What Consumers Should Know About Corn 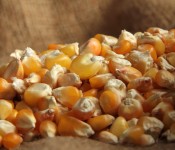 There are more than 45,000 items in the average American supermarket and more than a quarter of them contain corn.

How can that be? Because corn is cheap, as in r-e-a-l-l-y cheap. 7 cents a pound, on average. But corn production is not measured by the pound. Instead, corn is grown, priced, measured, and traded by the bushel, which holds about 56 pounds of kernels. At $4 per bushel (the current market rate from farmer to buyer), that’s 7 cents a pound. 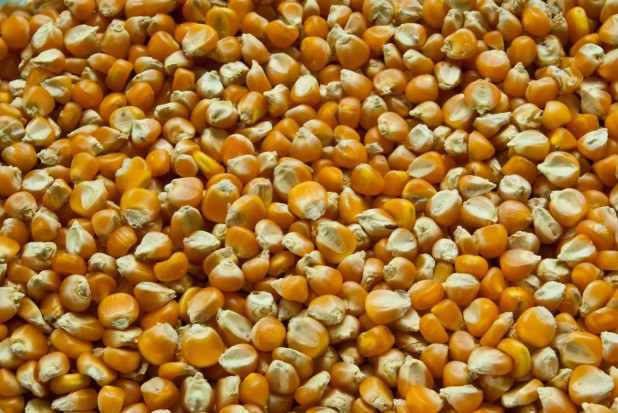 Most of the corn grown in the United States (88%**) is genetically modified – an inedible hybrid that must be processed to be fed to humans or livestock – grown on acreage which yields on average 160-200 bushels per acre or about 10,000 pounds of food (the average back in 1920 was about 20 bushels per acre or 1,120 pounds).

Given that the US already produces about 33% of the world’s total corn: more than 14 billion bushels in 2014 or 40 bushels of corn or about 2,250 pounds of corn per person in the US, the question becomes what to do with all that corn? We use it to make food for ourselves, feed livestock, export it, and to make ethanol.

A human being needs about 1,500 pounds*** of food a year to live on.  Our consumption of tortilla chips, cornbread, corn flakes, muffins, corn on the cob, and canned corn does not remotely approach 2,250 pounds per person annually. So, a large portion of the corn grown (60-70%) is fed to livestock – particularly beef cattle – to make them gain weight quickly and cheaply. 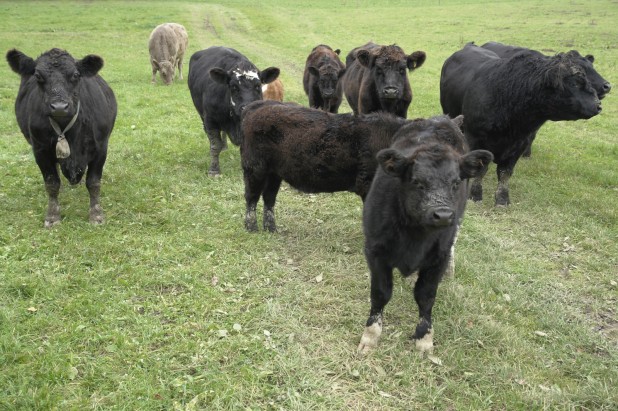 Cows raised on grass simply take longer to reach a slaughter weight of about 1,200 pounds – 2 to 3 years whereas the average beef cow is slaughtered at 14-16 months because tremendous quantities of corn, protein, and fat supplements, along with antibiotics allow them to reach the target slaughter weight quicker, even though by nature cows are not corn eaters. If we eat meat – and particularly beef cattle, we are indirectly consuming more corn (and whatever else they eat or are injected with).

And, yet there is still more corn. So, the food producers take the corn that isn’t ground into food products like tortilla chips or dry meal, and send it to “wet mills” where the corn is broken down to make other products: sugars (corn syrup, high fructose corn syrup), starches, acids, and alcohols. 1 bushel (56 pounds of corn kernels) can be converted into 33 pounds of high fructose corn syrup which is then added to sodas, drinks, cookies, cakes, donuts, candy, energy bars, snacks, frozen foods, sauces, pancake and waffle syrup, jams, ketchup, cereal, and more. In short, high fructose corn syrup is a cheap way to sweeten foods and drinks. And, this gets back to the grocery store where more than 11,000 products on average have corn or a derivative of corn on their ingredient list. 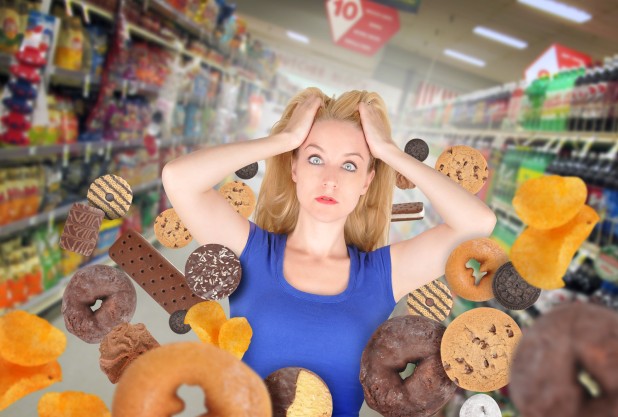 So what can be done?

**US Department of Agriculture